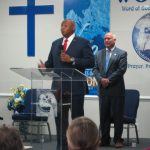 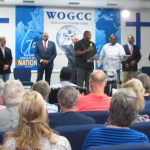 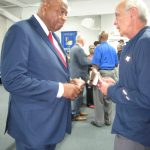 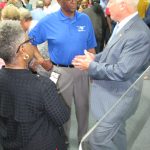 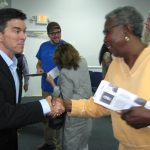 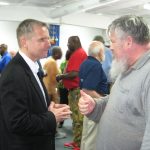 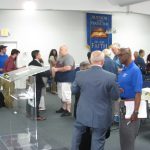 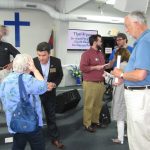 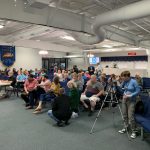 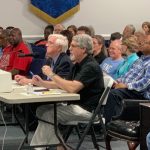 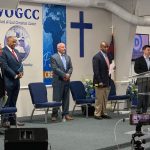 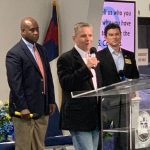 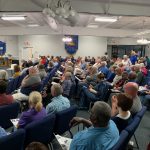 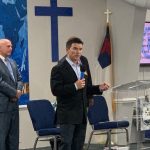 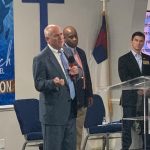 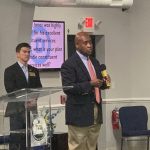 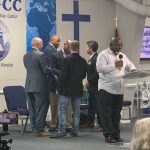 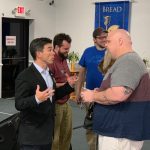 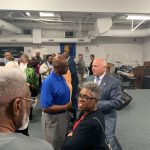 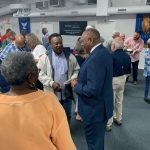 Five of the six candidates for the Democratic nomination to finish the term of Walter Jones, Jr. were in attendance, discussing their plans on a broad range of issues including health care, the economy, protecting our eastern North Carolina shoreline, voting rights, and providing constituent services to the whole of the district.
Over 180 people were in attendance at the forum, which was held at Word of God Christian Center on Neuse Boulevard, and over 500 people also watched part or all of the forum streamed on Facebook Live.

The forum was moderated by long-time New Bern resident Nelson McDaniel, and timekeeping was managed by Brian Leonard. The MC for the evening was Charles Dudley, 1st Vice Chair of the Craven County Democratic Party, and Bishop Holly Raby of Word of God Christian Center offered an opening benediction and closing remarks.

Dudley continued, “When we compare that to the lack of ideas coming from the 17 candidates running in the other party, it’s clear that any of these five Democratic candidates we heard tonight would be a better representative for Eastern North Carolina than one of them. We’re ready and eager to work hard and get out the vote for whichever of these fine candidates ends up being the Democratic nominee in the special election.” 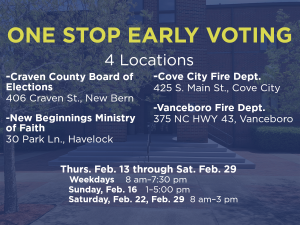